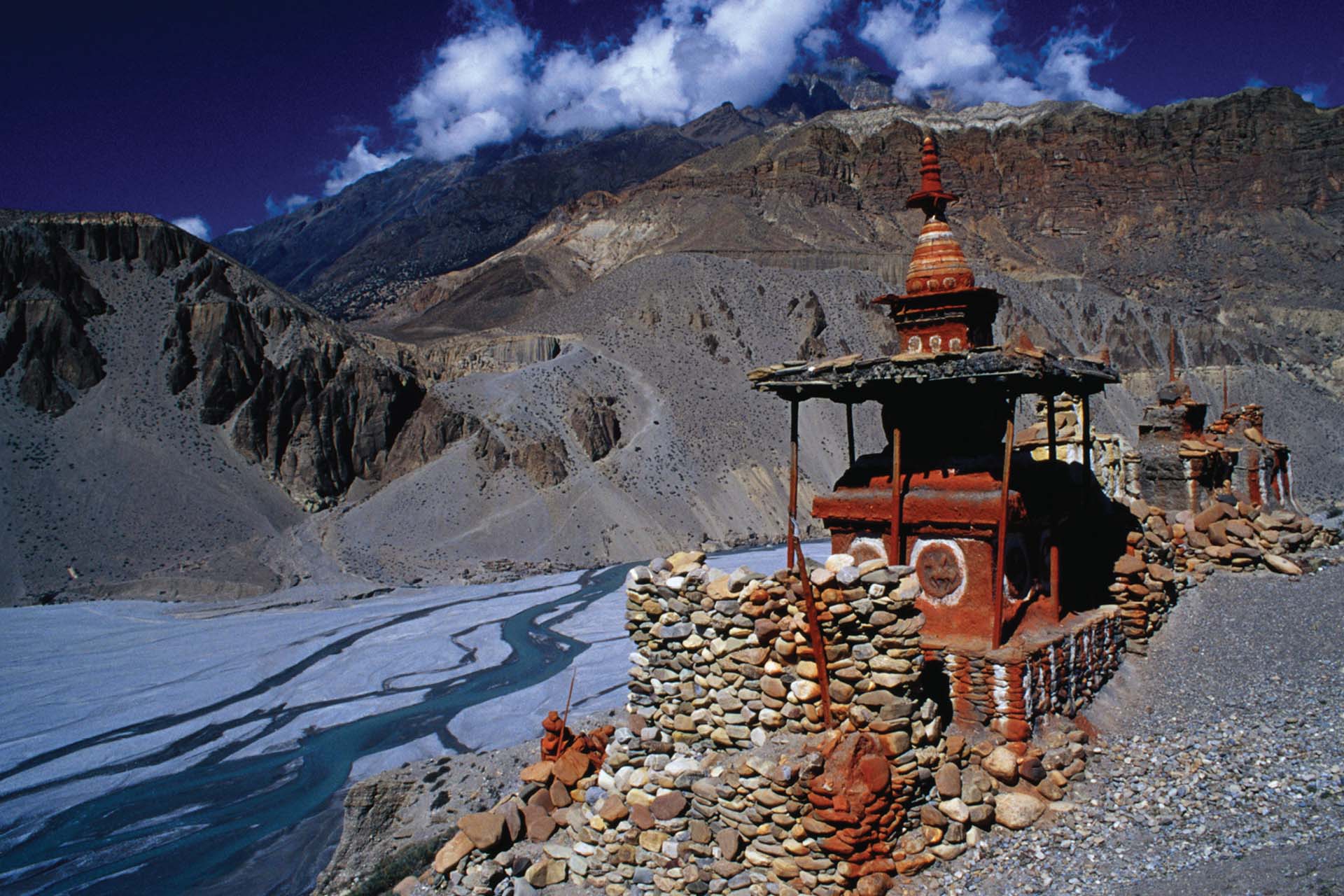 The Upper Mustang trek,having the bond with Tibetan Border leads you to the hidden and semi-independent kingdom of Nepal. This region is also named as Lo.

In the past about hundreds of year ago, Lo was ruled by Tibetan rulers hence, Tibetan Buddhism is widely practices in Upper Mustang till now. This area has also been renowned as the Himalayan cold desert. The trek highlights Thousands year old Buddhist monasteries, colorful rock formations, and hundreds of caves.

Until the time of 1992 The Upper Mustang trek was not permitted by the Government of Nepal, though even in the present context the area is restricted for individual trekkers or backpackers. June, July and August are the best months to visit the area.

Nowadays basic tea houses have made it easier for trekkers to get their meals and accommodation which in past was only accessible in camping mode in The Upper Mustang Trek.

“The last Forbidden Kingdom” also commonly known as Upper Mustang area and Mustang Trekking is a lifetime adventure  for anyone around the world.

There are no reviews yet.